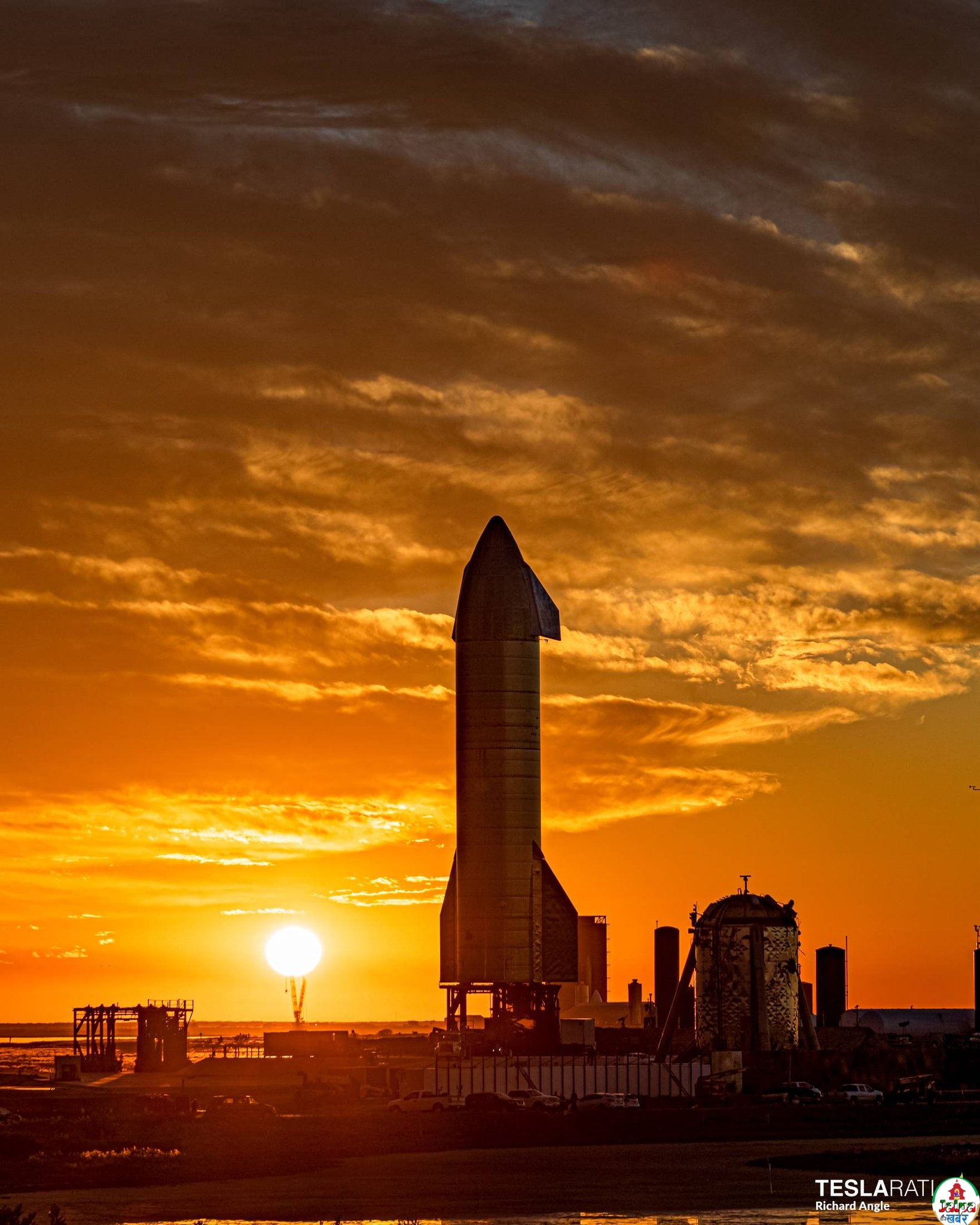 SpaceX founder Elon Musk said on Saturday the first orbital stack of the Starship rocket should be ready for flight in the coming weeks, taking the unorthodox billionaire a step closer to his dream of orbital and then interplanetary travel.

SpaceX in May successfully landed its Starship prototype, SN15, a reusable heavy-lift launch vehicle that could eventually carry astronauts and large cargo payloads to the moon and Mars. 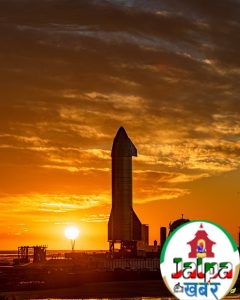 The touchdown came after four prototype landing attempts had ended in explosions.

“First orbital stack of Starship should be ready for flight in a few weeks, pending only regulatory approval,” Musk tweeted.

Looking back at Starship SN-8 & thinking how much progress SpaceX has made on Starbase! Orbital Pad nearly complete, testing of a Super Heavy Booster & SN-20 happening soon, very exciting to watch history be made at such a rapid pace

It is at the centre of the Tesla CEO’s ambitions to make human space travel more affordable and routine.

An orbital Starship flight is planned for year’s end, and Musk has said he intends to fly Japanese billionaire entrepreneur Yusaku Maezawa around the moon in the Starship in 2023. 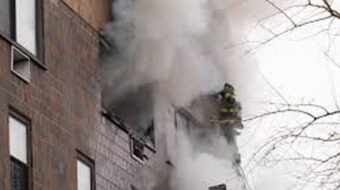 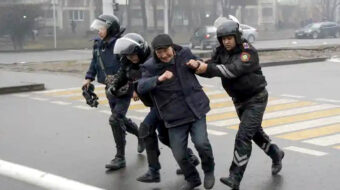 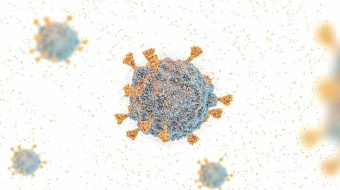 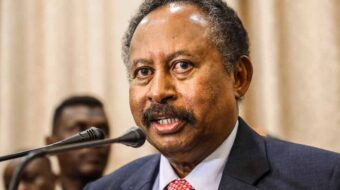 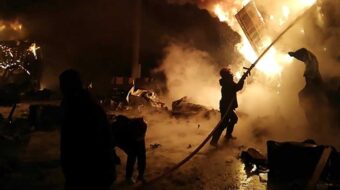